This summer I visited the vast complex of ports at Rotterdam for the fourth time. I’m still not sure if have covered even half of the enormous area and the huge number of individual terminals in this, Europe’s largest port.

Here is a selection of the photo outcome so far. As it appear, two of my visits were (not as a surprise) connected with important passenger ship events; the homecoming of S/S ROTTERDAM in August 2008 and as a passenger on the first and only call of the Oasis Class-giant OASIS OF THE SEAS in 2014.

My latest stay finally gave me the opportunity to go on the legendary official seven hours long harbour cruise, covering 110 km of the port’s waterways. Definitely an advisable way to spend a day out in Rotterdam!

In my opinion also a very positive example of that the maritime industry truly can appeal to a broader audiences. Enough, it seems, to maintain this in the summer time twice-a-week attraction – even on the very large tours boats from Spido.Port of Rotterdam 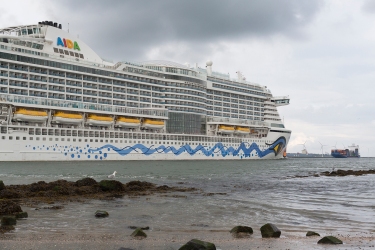 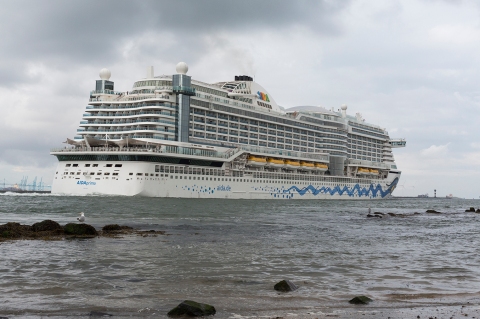 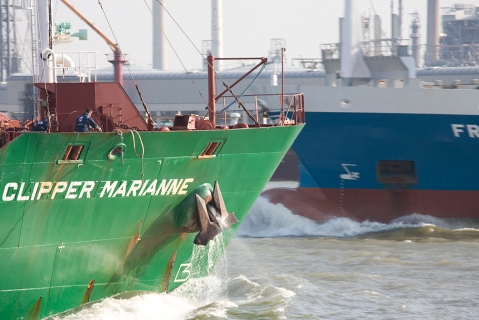 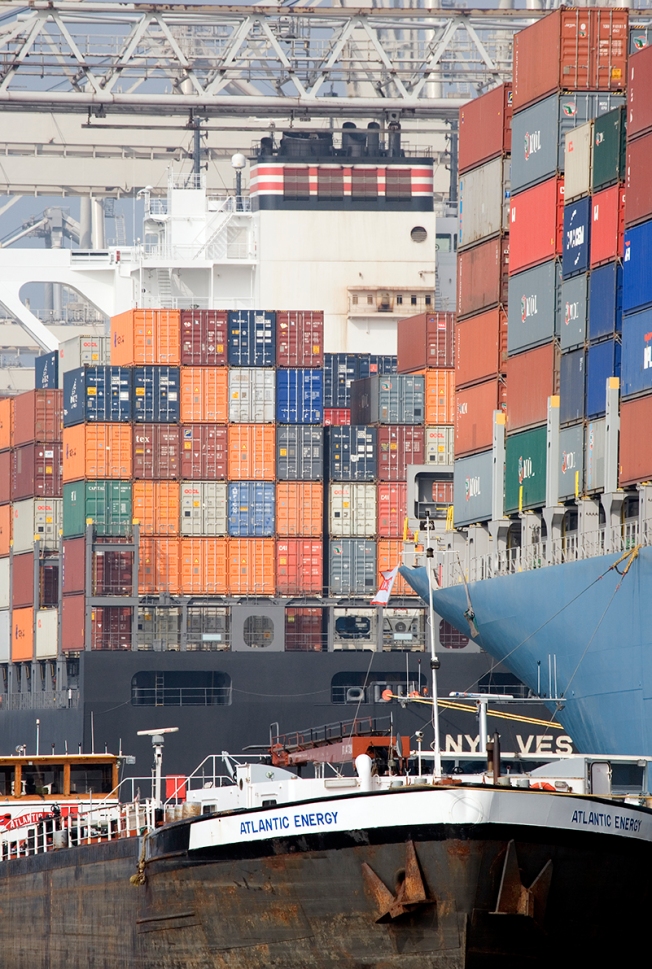 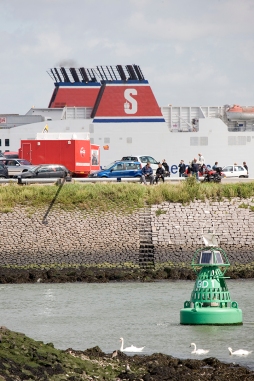 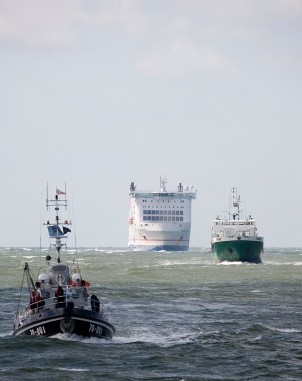 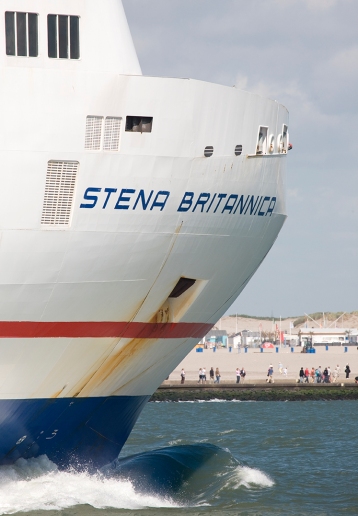 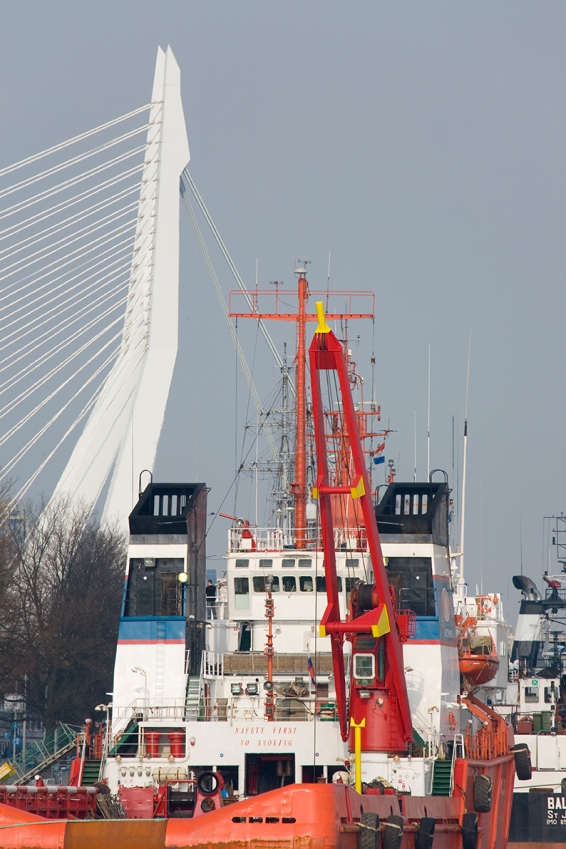 The Erasmus Bridgein the brackground, 2008 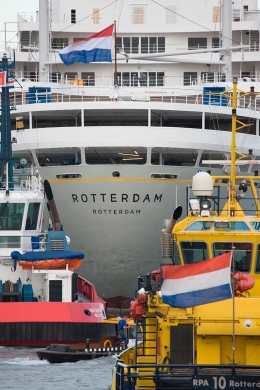 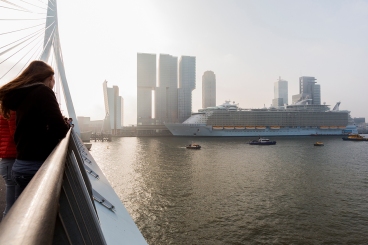 OASIS OF THE SEAS from the Erasmus Bridge, 2014. 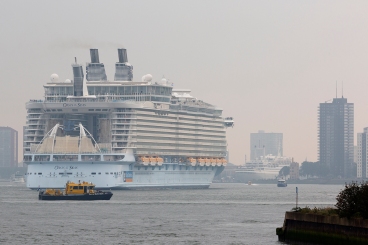 The giant heading to her first overhaul, 2014. 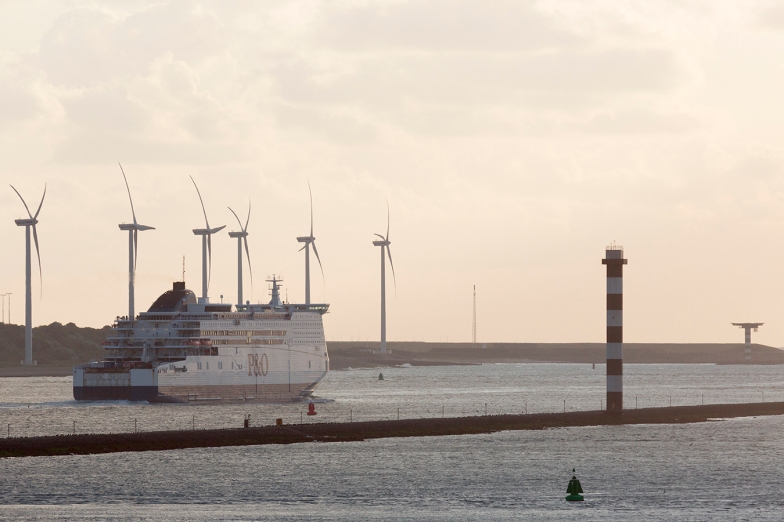 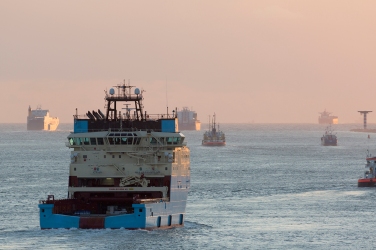 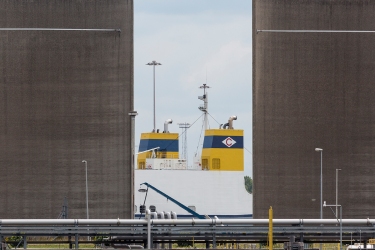 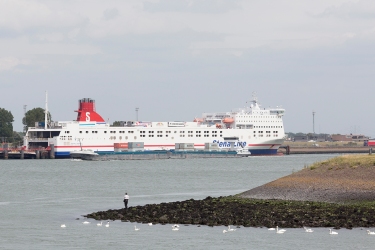 Another scene with petrochemical aesthetics, 2017 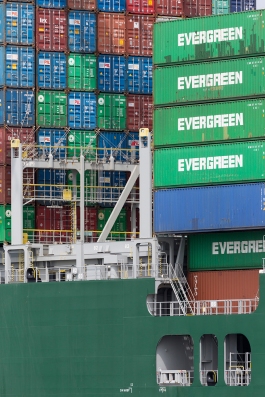 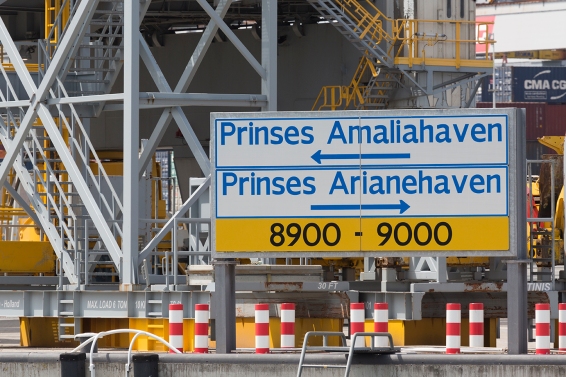 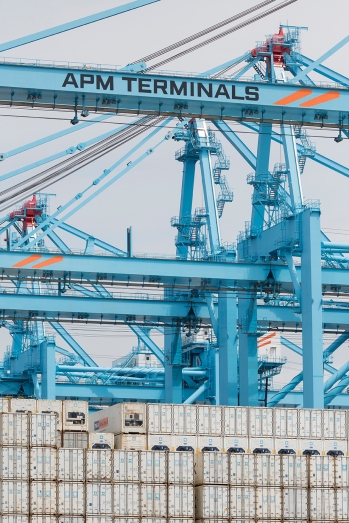