EXPRESS 3, the first of so far three newbuildings for Molslinjen’s expansion plan on Kattegat and the Baltic Sea went into operation last week.

The Evolution One12 Wave Piercing-catamaran is also Molslinjen’s first new ship since the mid-nineties, special adapted for the company’s high-frequent operation between Aarhus and Zealand. 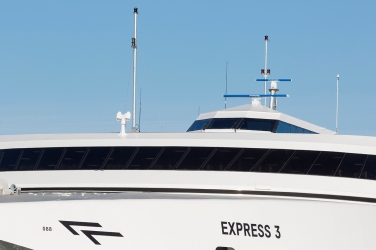 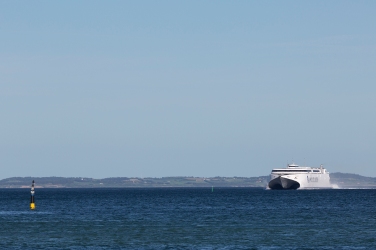 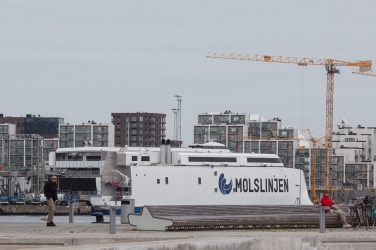 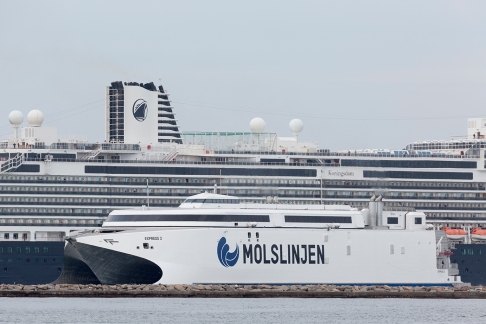 Several parameters have been “evolutionised” from the newbuildings four half-sisters, two of those already operated by Molslinjen, in InCat’s 99-to-112 meter range of large high-speed ferries.