A classic car ferry form the decade before the golden age of private motoring and original built in 1952 for The Danish Railways to the car ferry service crossing The Great Belt, is now likely to be preserved.

With more than 20 years as a floating nightclub, the general conception was that BROEN’s preservation potential as a classic Great Belt ferry was very limited. Nearly nowhere in the nightclubs public interior was there any traces of the ships original past.

Nevertheless it now seems that the invisible interior could be the chance for the old ship to be preserved as the absolute last existing example of a classic Great Belt car ferry. Enabled by the whole “nightclub within a frame of an old ferry-concept”, which was based on black-painted plasterboards covering all the inner and outer bullheads throughout the public spaces.

According to BROEN’s present owners, much of her original panels and fittings are still left behind the black cover. They estimate that 95 percent of the engine room is as it was the last day of operation in the early nineties. The only major change is the removal of the centercasing on the car deck, which was necessary in order to create a huge open space there as the nightclubs main discotheque.

Considered the possibilities to preserve BROEN as a museum, the owners have now granted a two years purchase option to a public consortium of Østfyns Museer (The Museums of Eastern Funen) and The Municipality of Nyborg.

They intend a future role for BROEN as a cultural base and museum ship, situated in the old harbour of the town, from where BROEN actually sailed the first five years before the opening of the new car ferry ports in Knudshoved and Halskov. The project shall, if realised, be a part of a regional heritage project also involving the towns must famous building, the medieval castle Nyborg Slot.

Recently one of the most important capacities in the Danish museum circles, the former director of Den Gamle By and Fregatten Jylland, Benno Blæsild, was employed as a consultant to head the development process and the following fundraising. The project needs a start sum of 45 to 50 million kroner and annual approx. 1,6 million kroner to cover the running cost.

The project even considers purchasing some of the furniture and interior fittings from the one year older Great Belt Ferry PRINCESS SELANDIA (ex. DRONNING INGRID), which had a similar second life in UK, but was finally scrapped in 2016. Luckily much of her interior parts were removed beforehand by her owner.

BROEN (The Bridge) was built at Frederikshavn Værft & Flydedok in 1952 by The Danish Railways (DSB) for their Nyborg – Korsør car ferry-route. Five years later the ferry was moved to the new-established Knudshoved-Halskov route, which existed until the opening of The Great Belt Bridge in 1998.

In 1966 BROEN shifted to the Aarhus-Koldby Kaas-Kalundborg route (Jutland-Samsø-Zeeland), where the name changed to KALUNDBORG. Aarhus was excluded from the route in 1979, but KALUNDBORG continued until 1992.

After that and until New Year 2014/15 the ferry, now classified as a barge, traded first as a restaurant and later as a discotheque and nightclub various places under the names BROEN, SPEKTRUM and SPEKTRUM OF SCANDINAVIA. During the two years option period BROEN is placed in one of the former train ferry berths in Nyborg. 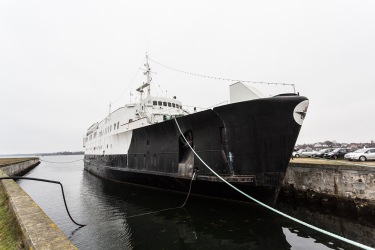 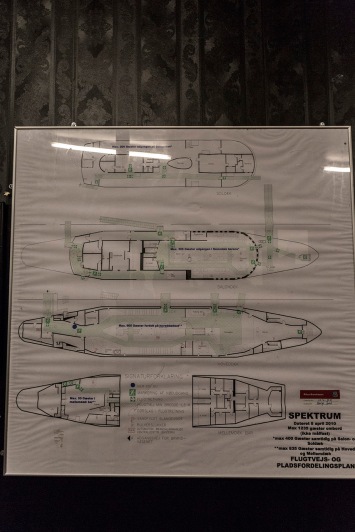 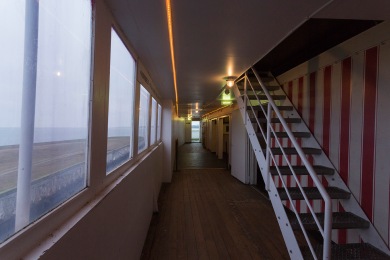 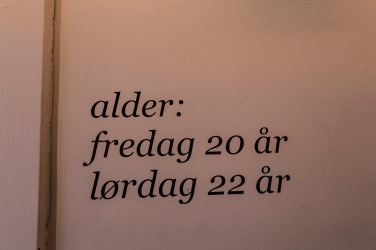 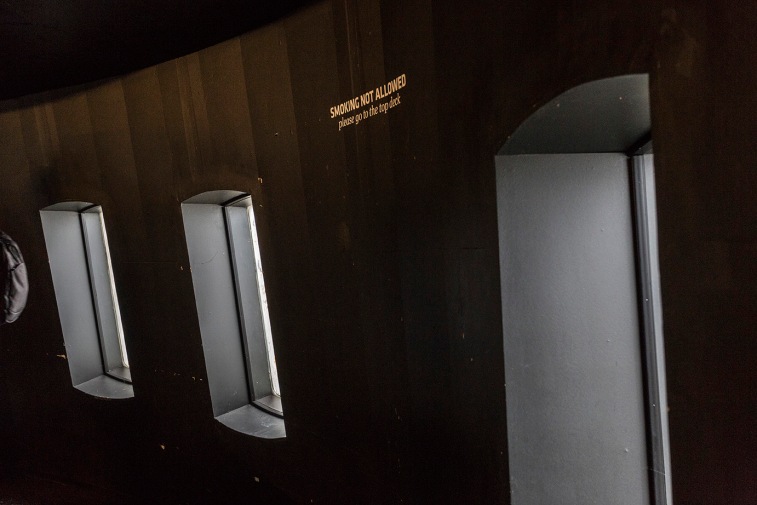 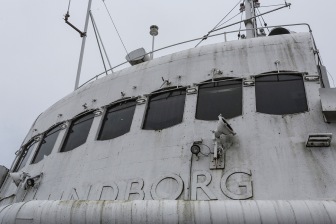 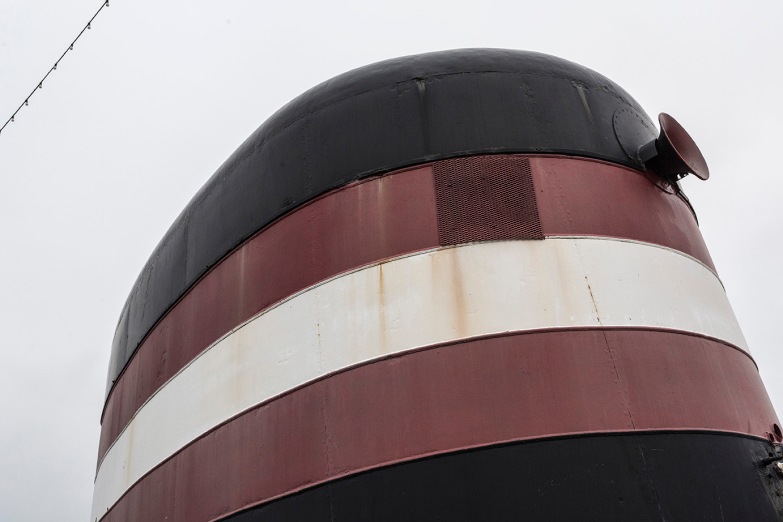 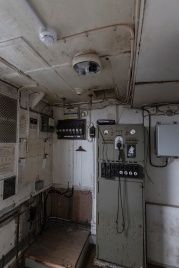 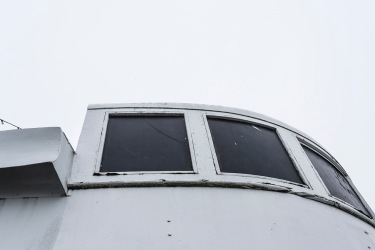 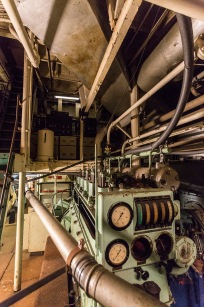 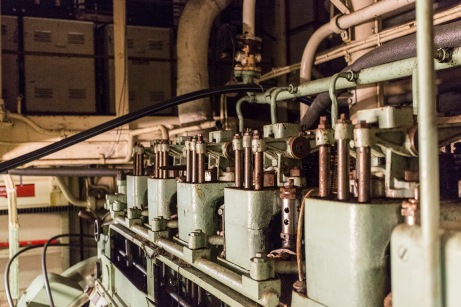