As described in a previous post I used one of the top floors at the Hotel Neptun, located directly at the waterfront of Warnemünde, as a photo platform earlier this summer. Back in March I did the same, but at the newly built “Seafront” extension of Hotel Hirtshals.

The choice of March instead of the summer period, offered the perfect coordination between the blue and golden hours and the rush hours in and out of Hirtshals.

After my hometown Aarhus, the Northern Jutland ferry port Hirtshals is my most regular visited photo location. 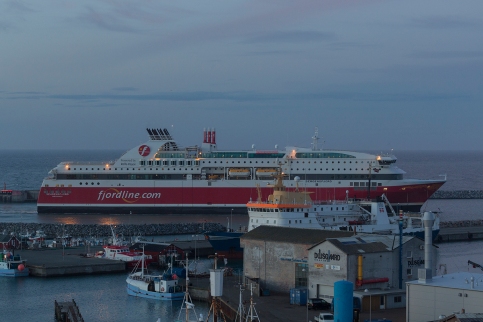 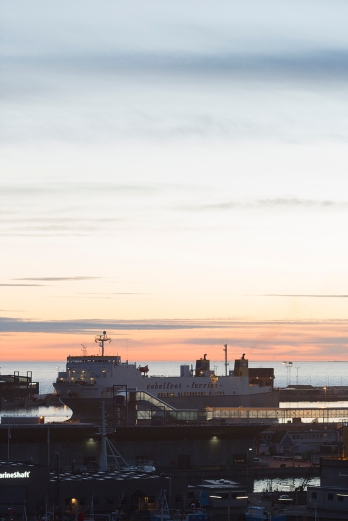 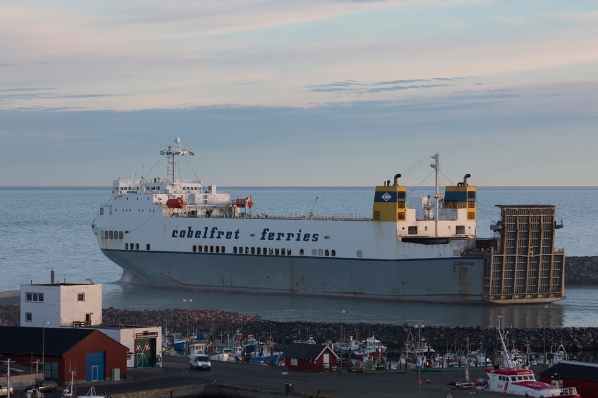 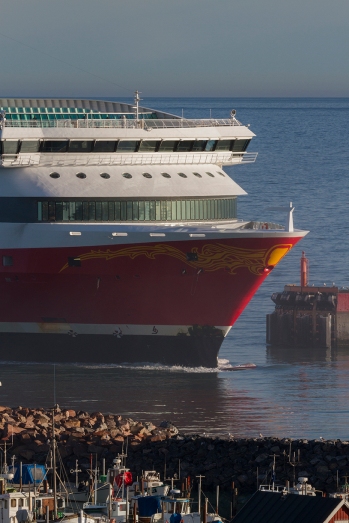